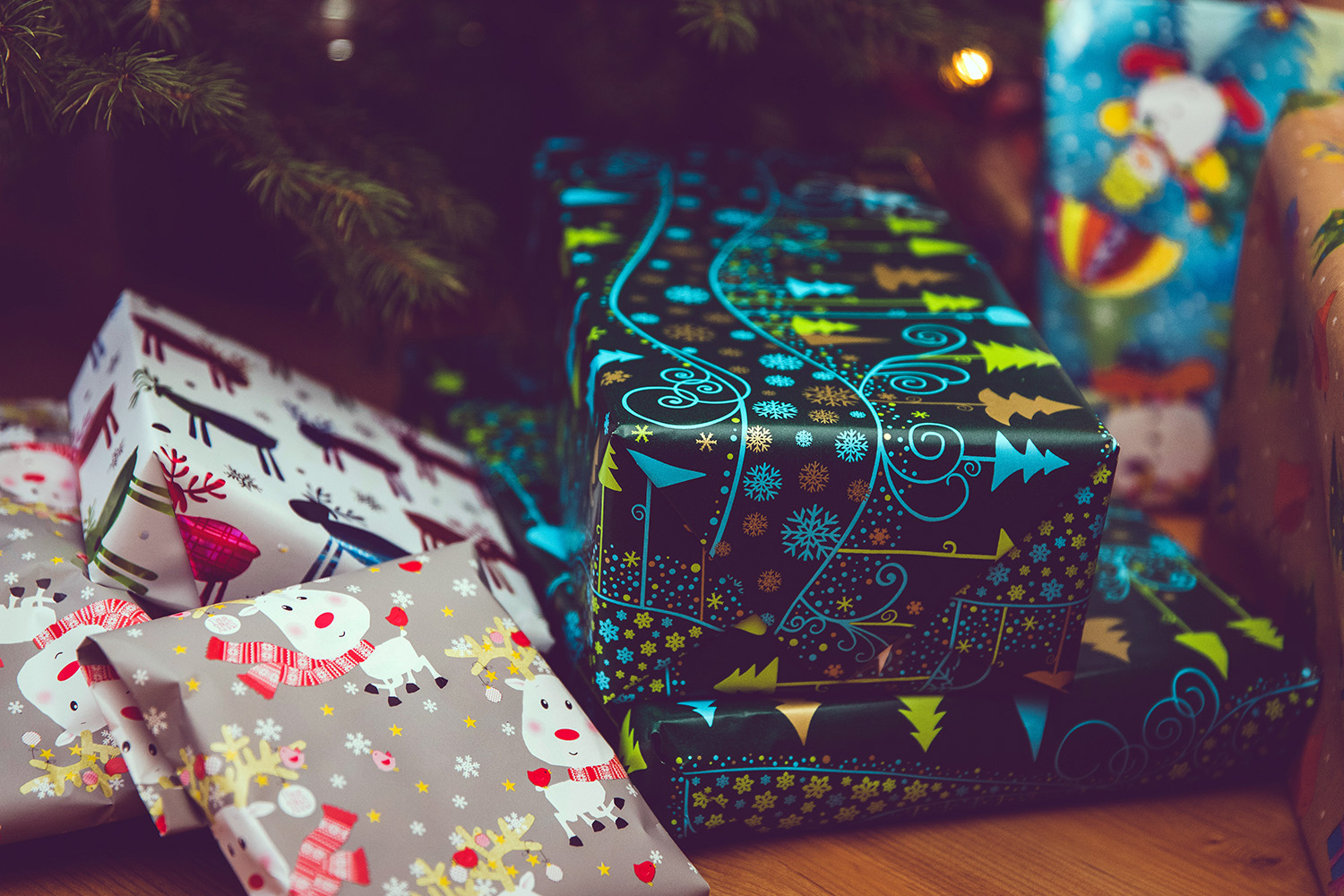 Buying clothing and gear for kids is tough, for a few reasons. For starters, kids grow about six inches every other day, so nothing fits longer than a week at a time. Secondly, decent clothing and outdoor gear is expensive, and kids don’t always take the best care of their things, so they end up breaking stuff (before outgrowing it, naturally). Third, kids can be picky — heaven forbid you buy them a blue down puffer when they wanted green. It doesn’t matter that it cost a hundred dollars, they’ll refuse to wear it.

My son, P, is nine-and-a-half years old and in the fourth grade. His hobbies include playing way too many video games, watching Godzilla movies, and drawing Sonic the Hedgehog in the margins of his math homework. He’s been in Cub Scouts since first grade, has yet to catch a fish (not for lack of trying), and picks up litter to pack out on hikes without being asked. Here’s what he’s getting for Christmas (and P, if you’re reading this… STOP!):

This purchase was inspired by one too many car-camping trips where we either forgot a pillow, or pillows took up space that could have been better served by something else. I have one of these pilllows, too, because quite frankly, I am one of those people who needs a pillow — I have tried to make do with a folded-up sweatshirt or camp blanket, and it just doesn’t work for me. When fluffed, this pillow claims 4.5 of loft, and if that’s still too thin, there’s a pouch on the back where you can stuff a sweatshirt or other clothing for additional lift.

This one was Dave’s suggestion, we went halfsies on it. I originally balked at this purchase, but got talked into it. You see, Dave owns a backpack (purchased in 1987, and taken out of storage two years ago). I own a backpack (purchased two years ago, after borrowing Dave’s backpack for Scout training. My pack still has the tags on it). We… don’t go backpacking. I told threatened Dave that if we purchased this backpack, we will go backpacking. His reasoning was that P could use this pack for car camping now, and it would last him a year or two in Scouts BSA for troop camping trips. My reasoning was that we’re finally going f*cking backpacking.

Admittedly, this was an impulse purchase, but I got it for 50% off at the Scout shop so it wasn’t that expensive. My son has been carrying his toiletries for campouts in a plastic zip-top bag, which isn’t bad (I still use a plastic bag instead of a toiletry bag) but I thought he might enjoy something a little sturdier (and very, very blue).

This was an impulse purchase, too. My kid goes through flashlights like nobody’s business; we have a steady supply of the $1 wonders from Walmart that he uses for reading in bed as well as for campouts. I grabbed this lantern out of a bin at Harbor Freight while taking my mom shopping, thinking P could use it to read in his tent before lights out.

Another impulse purchase (do you sense a theme?). P earned his BSA Whittlin’ Chip with a Victorinox Tinker, which I still hold is a great starter knife for kids. The thing about the Tinker, though, is that it is small. It is an absurdly small knife. You’d think that kids = small hands = small knife = perfect, but P has big hands for his size, and I’ve noticed that the small size of the knife actually makes it more difficult for him to handle sometimes. While a 6.5″ folder seems a little large, the blade is only 1″ longer than the blade on the Tinker, and the handle is much more substantial. I think it might be a good “back-up” knife for some tasks (cutting food, rope, sharpening larger-diameter sticks).

I’m trying to get P to read more books. He likes the “Boys’ Book Of…” books from Scholastic, and his favorite is “The Boys’ Book Of Survival” by Guy Campbell. I think a lot of kids go through a “I can survive just fine in the woods by myself” phase between the ages of 8 and 12 (I did!), which I’m fine with encouraging.

Okay, okay, look… I know… no kid wants to get socks for Christmas. The thing is, outside kids still need outside socks. Kids aren’t immune to foot sweat, friction blisters, etc, and if they’re anything like P, they possess an uncanny ability to get their feet wet, even in “waterproof” boots. Most of P’s sock wardrobe consists of black cotton socks (because those are the socks specified in his school dress code), so I picked up some wool-blend socks to stuff in his stocking for new-year hikes.

As an Amazon Associate I earn from qualifying purchases, and receive commission payments for purchases made through Amazon links in this post.